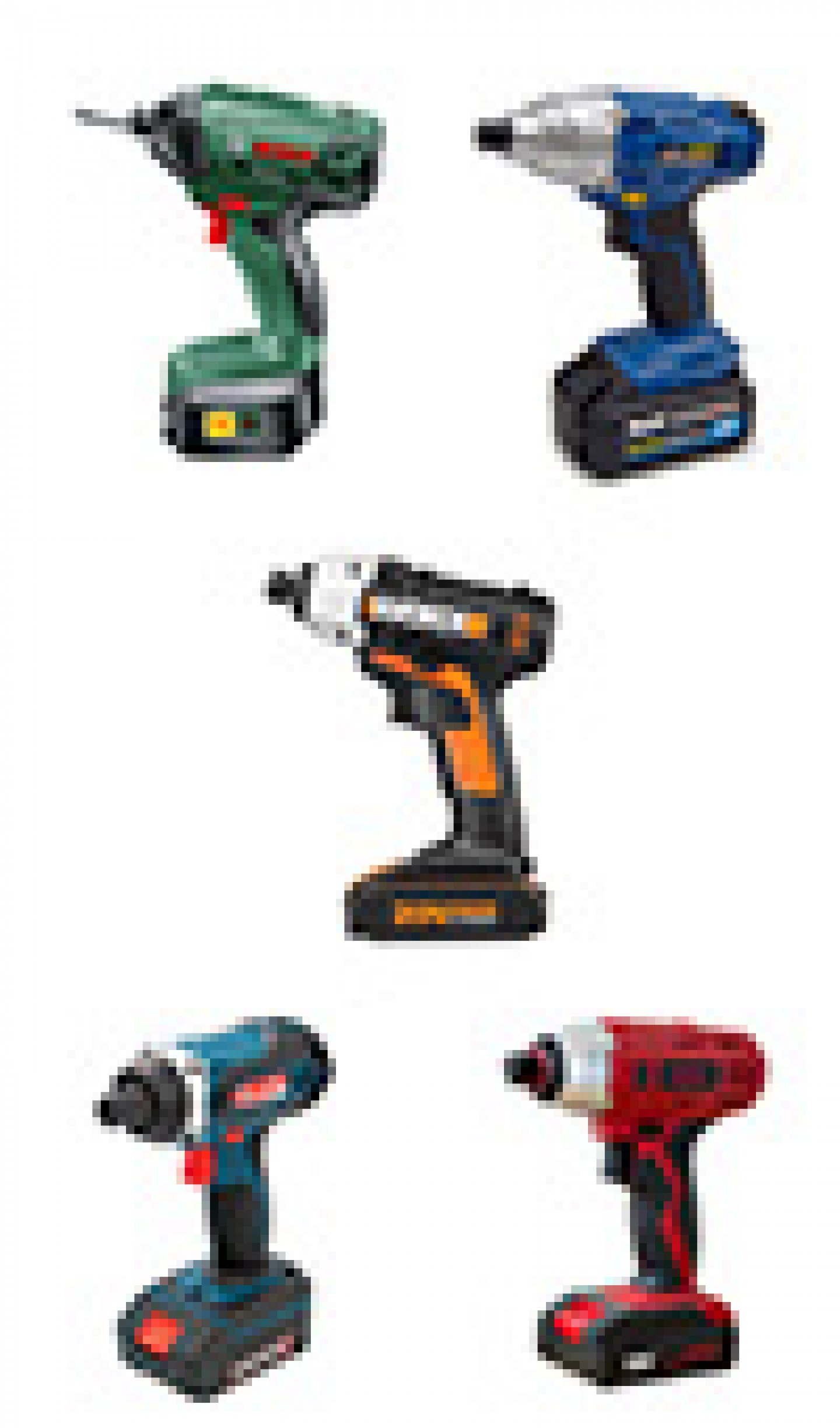 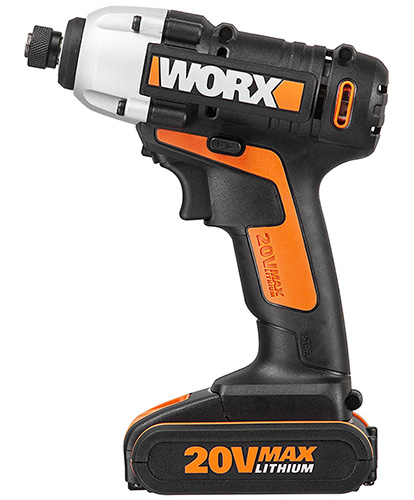 If you are a DIY enthusiast, and looking for the best cheap impact driver under £60 that is well built, WORX WX290.2 impact driver fits the bill perfectly. For the price, you get a good balance of quality and specs, as well as being able to use the battery in other WORX tools. 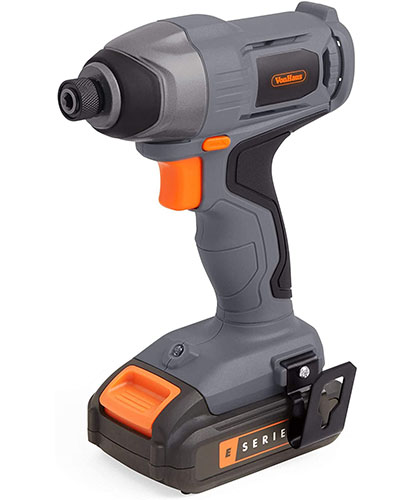 If you are finding yourself needing to drive and undo screws more than normal at home and want to make it easier, this VonHaus impact driver E-Series is perfect for your needs. It has enough power for general home use and is very competitively priced at under £50. 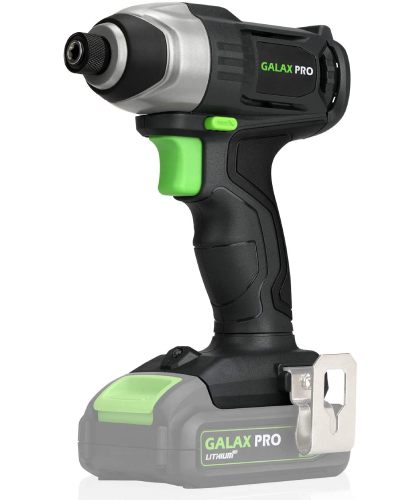 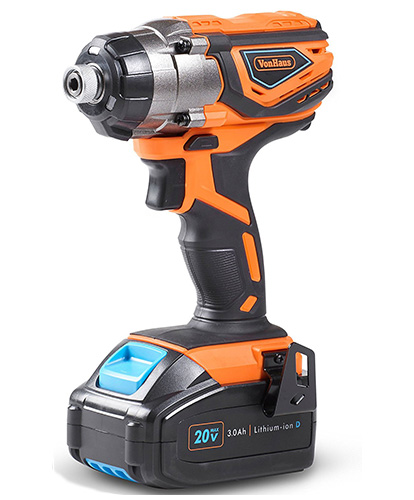 This VonHaus impact driver is by far the best impact driver with battery and charger you can buy for under £90. It has a very impressive spec, feels well built like premium brands such as DeWalt and Makita, as well as being strong and sturdy it is very light weight. It has a charge indicator on the battery to help you see how much juice is left on the battery, this is something you see on more expensive drivers. 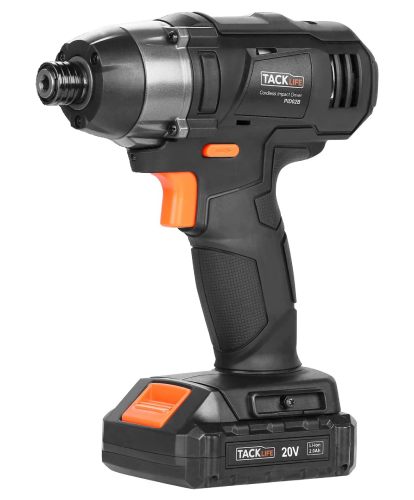 For under £80 you are getting a lot for your money with this Tacklife impact driver with battery and charger. Whether you're a DIY’er or a handyman who does a lot of odd jobs for other, this impact driver will be more than adequate with it’s powerful moter and 180nm of torque, driving screw will be easy. It comes with screwdriver bits as well as a socket set and a bag to carry it all around in. Battery can be charged in only 1 hour. 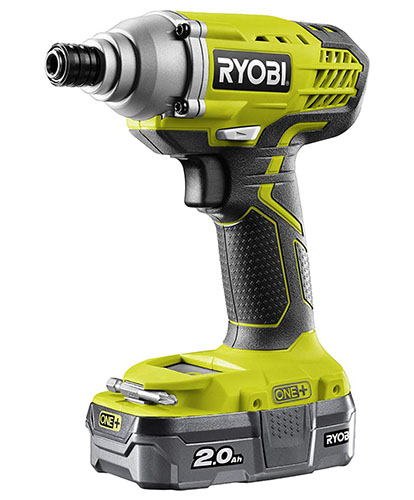 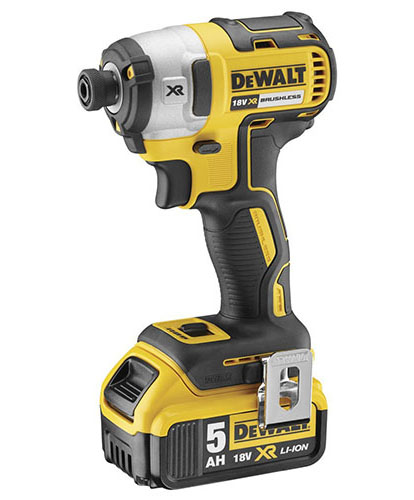 This Dewalt is the best pro impact driver as it gives you a lot for a very reasonable price. When it comes to power, it has more them most people will use.

It is light and compact which is grate for tight spaces, it also has three lights by the hex chuck, this gives you great visibility in awkward dark spaces.

PrecisionDrive gives you greater control when screwdriving into various materials, this setting will make sure you do not damage the material or fasteners.

DeWalt are known for making very high quality robust tools, you can expect this impact driver to last for many years due to its excellent build quality. 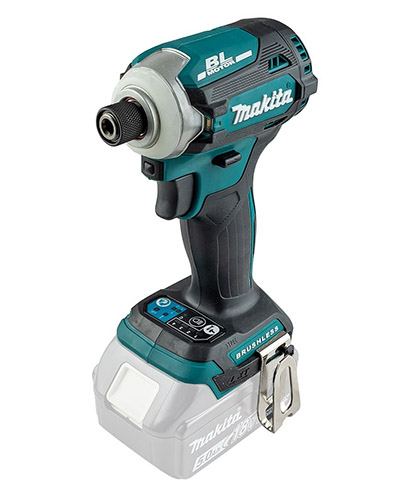 Makita is known for making excellent quality tools that last, and this Makita impact driver is no difference. It has excellent build quality which you can feel straight away when you pick this tool up.

The biggest benefit this impact driver has over the others is its size. It is much smaller in height and width than the others, making an excellent compact impact driver for those hard to reach spaces.

It produces less torque than the DeWalt, but has an impressive impacts per minute, which is on par with the DeWalt, and has a very impressive RPM which is significantly better than the other impact drivers in this review.

Although it has less torque than some of the other impact drivers, thanks to its whopping 3,600 RPM it can drive bigger bolts and screws, this can drive up to M16 bolts. If you are a tradesman that drives large bolts and screws a lot, this should be number one on your list.

If sizes is at the top of your list when it comes to selecting impact drivers, then you only really have one choice and that is the Makita DTD171. Not only is it small, compact and light, but has plenty of power as well.

What is an Impact Driver

To the untrained eye, an impact driver may look like your regular drill. However, a drill and impact driver specialise in two different things.

An impact driver was made to do one thing really well, and that is to screw and unscrew screws as well as bolts as fast as possible without much effort from you!

The reason why this power tool is so efficient at screwing and unscrewing is because it delivers a lot more torque than a regular drill or electric screwdriver.

Your average drill delivers anywhere from 25Nm – 35Nm torque, whereas an average impact driver delivers 120Nm to 220Nm. The amount torque you can extract depends upon the model.

This tool is excellent for driving long screws into timber with one hand and no wrist strain, that’s how effortless this tool makes driving screws.

How is The Enormous Torque Produced?

One of the questions people normally ask is, how can this little power tool produce so much torque? It’s very simple actually, this clever little tool has a hammering function built inside.

An impact driver uses rotational hammering function. The best way to explain it is using the following example:

Imagine you’re trying to loosen the lug nuts on your car wheels. You are using a large wrench to try and twist the bolt off, but it has been screwed on so tightly that it won’t budge.

This tool doesn’t rely purely on the spinning mechanism to screw or unscrew, it has a hammering function which kicks in when things get tough.

This hammering function also greatly reduces the risk of stripping the screw head. When you only have high RPM at your disposal, the screwdriver bit starts to slip and eventually strip the screw head. High RPM only has the ability to spin fast without much torque behind it to loosen screws without stripping them

When you have a high torque hammering function, it’s not spinning uncontrollably but being hit with force multiple times and this greatly reduces the chances of stripping a screw head.

Do You Need an Impact Driver?

I guess the final question on your mind is, do you really need an impact driver? It all comes down to the type of jobs you are doing.

If you’re putting together decking or putting together any other large structures that are mainly made of wood, then absolutely yes! Because you will be driving a lot of long screws and you want to do it in the quickest time possible with the least amount of effort.

If you are also finding yourself needing to remove a lot of stubborn screws or bolts, then there is only one tool for the job and that is this power tool.

However, a lot of us just like to have a selection of tools in case we need them, and if you’re one of these people like me, then go ahead and get yourself one, above you will find some of the best cheap impact drivers available.

Please note: at time of conducting these reviews, prices and specs are correct, however, this could change and we hold no accountability for any changes to the products mentioned on this page.

Affiliate Discloser - This site participates in the Amazon Associates program, we earn from referrals and helps with the upkeep of this site.